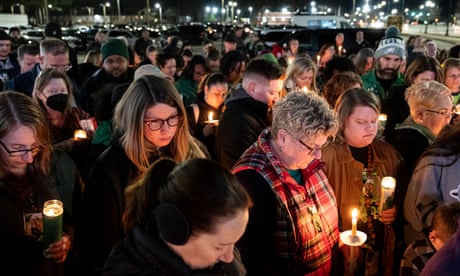 Concerned teachers and employees warned administrators at a Virginia elementary school three times that a six-year-old boy had a gun and was threatening other students in the hours before he shot and wounded a teacher, “but the administration could not be bothered” and didn’t call police, remove the boy from class or lock down the school, a lawyer for the teacher said.

Diane Toscano, an attorney for Abigail Zwerner, told reporters on Wednesday she had notified the Newport News school board that the 25-year-old Richneck elementary school teacher plans to sue the school district over the 6 January shooting, which left Zwerner with serious injuries.