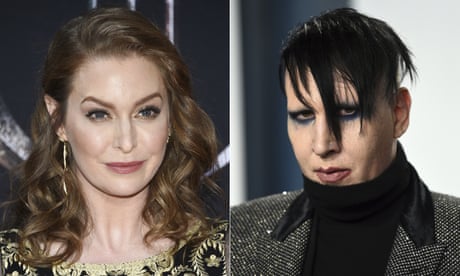 The musician Marilyn Manson and actor Esmé Bianco have reached an agreement to settle a lawsuit that Bianco filed against him nearly two years ago, alleging rape and sexual battery.

In April 2021, Bianco, who starred in the television series Game of Thrones, sued Manson following multiple accusations by other women that the musician had abused them.