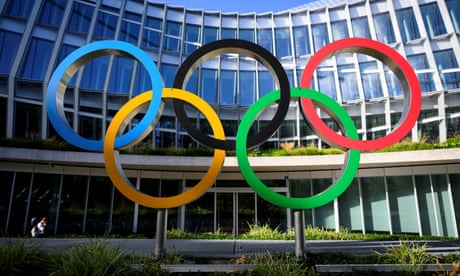 The International Olympic Committee has been criticised after it further paved the way for Russian and Belarusian athletes to compete at the 2024 Olympic Games.

Last month, the Olympic Council of Asia gave its blessing for Russian and Belarusian athletes to compete in events under its jurisdiction in the run-up to Paris 2024. This was given the green light by IOC executive board members on Wednesday after consultation calls were held last week with members, the global network of athletes representatives, the International Federations and the National Olympic Committees.