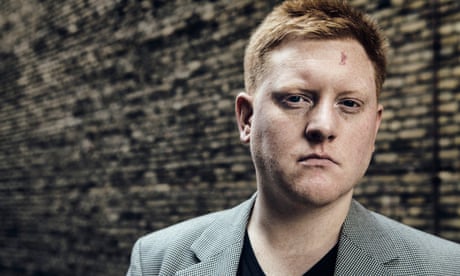 Labour MP on trial for fraud ‘appeared to be on some sort of substance’, says former caseworker

A former Labour MP held a constituency staff meeting where he was gurning, grinding his teeth and “talking a million miles an hour”, a court has heard.

Jared O’Mara “appeared to be on some sort of substance”, said Kevin Gregory-Coyne, a former caseworker for the MP.