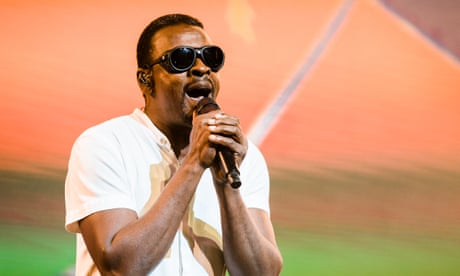 A scan of the names of the far-right vandals who were arrested for storming government buildings in Brasília earlier this month confirms the Brazilian penchant for eye-catching monikers. The list throws up a Bach and a Mozart, as well as a Ditter Marx and creative twists on more conventional first names, such as Marileide (Mary Lady), Rosemeire (Rosemary), and Dawydy (David).