Netflix Boss: "We Have Never Canceled A Successful Show" 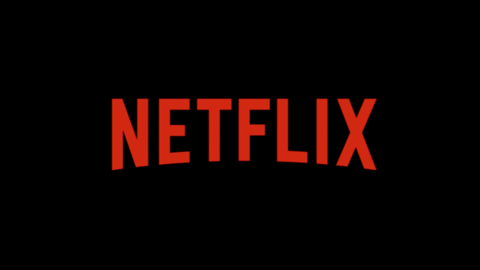 Netflix has canceled, or ended, a number of TV shows over the years, and co-CEO Ted Sarandos has commented on this in a new interview with Bloomberg. He told the publication that Netflix has never canceled a "successful" show. The company cuts programming when budgets don't match the resulting viewership, Sarandos said.

"We have never canceled a successful show," Sarandos said. "A lot of these shows were well-intended but talk to a very small audience on a very big budget. The key to it is you have to be able to talk to a small audience on a small budget and a large audience at a large budget. If you do that well, you can do that forever."

Netflix announced the cancellation of 20 shows in 2022, including Stranger Things, Space Force, The Umbrella Academy, Resident Evil, and Blockbuster. See the gallery below to see more of the shows Netflix's canceled in 2022.