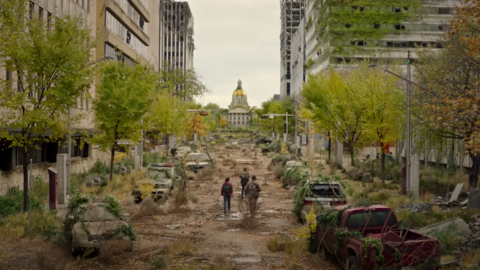 HBO's The Last of Us is one of the network's most popular shows ever, but it has yet to be confirmed for a second season. Star Bella Ramsey, who plays Ellie in the video game adaptation, said in an interview that she thinks a second season is "pretty likely" under certain circumstances.

Speaking to the BBC, Ramsey said, "If people keep watching, I think [a second season] is pretty likely. It's down to the guys at HBO."

She made it clear, though, "There's nothing confirmed yet, so we'll have to wait and see."