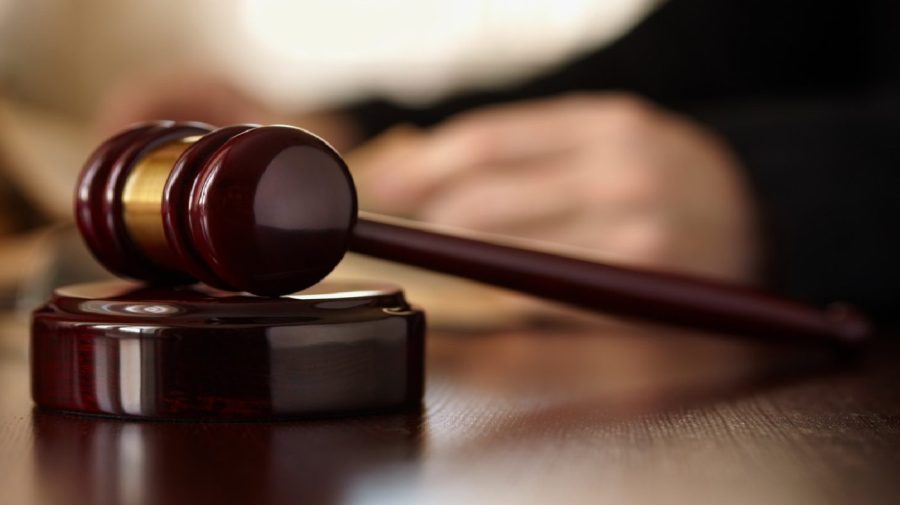 A release from the U.S. Attorney’s Office for the District of Columbia states 55-year-old Pascale Cecile Veronique Ferrier, who has dual citizenship in Canada and France, admitted she sent the threatening letters to Trump and the law enforcement officials along with the highly toxic substance.

Ricin is a toxin made from waste material left over from processing castor beans.

The release states Ferrier was detained in Texas for about 10 weeks during spring 2019, and she believed that the law enforcement officials played a role in the time she spent in custody. She also tweeted in September 2020 that someone should shoot Trump “in the face.”

The letter sent to Trump told him to “[g]ive up” and drop out of the 2020 presidential race. She sent the letters from Canada and then drove into Buffalo, N.Y. on Sept. 20 of that year.

U.S. Border Patrol officials stopped her after finding her in possession of a loaded firearm, hundreds of rounds of ammunition and other weapons. She was arrested and has remained in federal custody.

She is scheduled to be sentenced on April 26. The plea agreement will have her sentenced to 262 months in prison, or more than 21 years, if accepted by the judge.

“There is no place for political violence in our country, and no excuse for threatening public officials or endangering our public servants,” said U.S. Attorney for the District of Columbia Matthew Graves. “We hope this resolution will serve as a warning that using our mail system to send a toxic substance and other threats of this type will cost you your freedom for many years.”