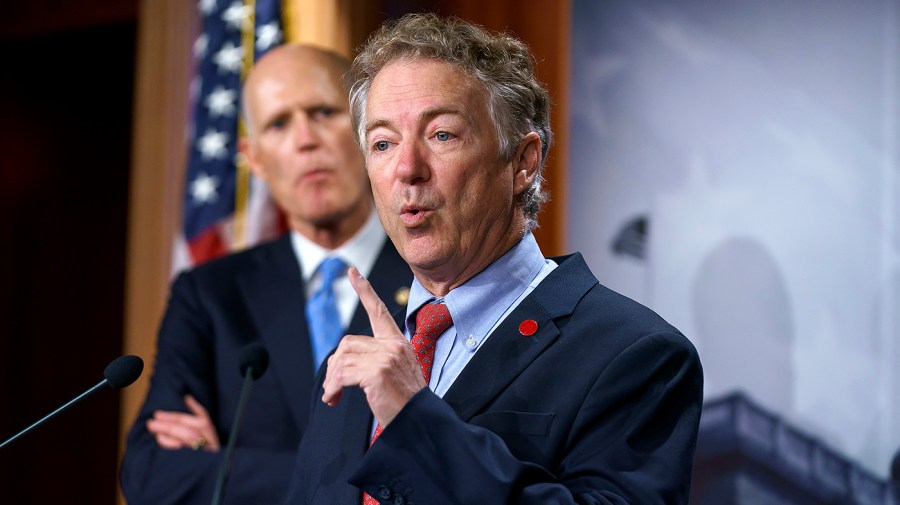 The U.S. hit its debt ceiling last week and began inacting "extraordinary measures" to avoid a default that could be catastrophic for the U.S. economy.

Senate Minority Leader Mitch McConnell (R-Ky.) has said that solving the debt limit is a problem for Speaker Kevin Mccarthy (R-Calif.) and President Biden to work out.

House Republicans are seeking to force significant spending cuts, which the White House and Democrats oppose.

House Speaker Kevin McCarthy (R-Calif.) has said he wants to sit down with President Biden, who has agreed to meet with the Republican leader, but no timetable has been announced.

McCarthy said giving the Treasury Department authority to hike borrowing without add-on GOP conditions is “off the table.”

Watch the video above.