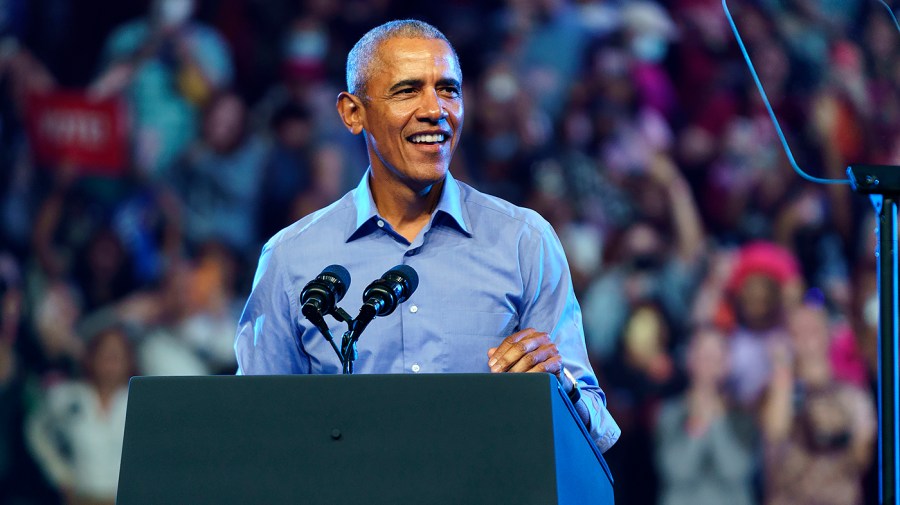 The offices of former Presidents Barack Obama and Bill Clinton say they turned over all classified materials to the National Archives at the end of their presidencies.

"All of President Clinton's classified materials were properly turned over to NARA in accordance with the Presidential Records Act," Clinton's office said in an email to The Hill.

"Consistent with the Presidential Records Act, all of President Obama’s classified records were submitted to the National Archives upon leaving office," Obama's office said in response to an email. "NARA continues to assume physical and legal custody of President Obama’s materials to date."

Earlier this month, Freddy Ford, chief of staff to former President George W. Bush told NewsNation that an "intensively thorough process was conducted before he left the White House when all of his presidential records -- classified and unclassified—were turned over to the National Archives."

Both President Biden and former President Donald Trump are dealing with controversies involving classified materials found outside the White House.

The FBI searched Trump's Mar-a-Lago home last year and found classified documents, while classified materials have been found in Biden's Wilmington, Del. home and his former office in Washington, D.C. The Biden documents came from his time as Obama's vice president.

Biden has faced scrutiny over the classified documents found at his Delaware home and at his former office in Washington. Attorney General Merrick Garland has appointed special prosecutors to look into both the Biden and Trump documents disclosures.