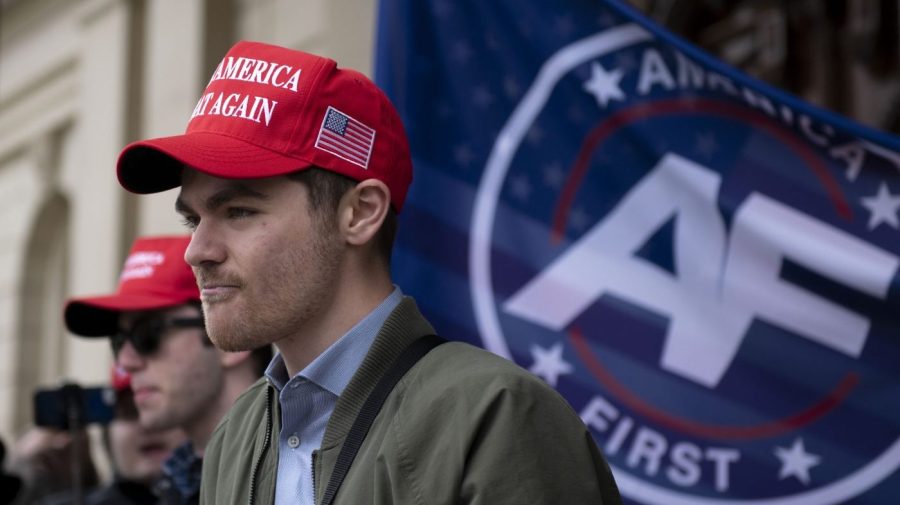 Twitter has suspended the account of white supremacist and Holocaust denier Nick Fuentes less than 24 hours after his reinstatement on the platform.

Fuentes posted a picture of his suspended account on Telegram on Wednesday morning, with the caption, “Well it was fun while it lasted.”

The 24-year-old leader of the “America First” movement had his account reinstated on Tuesday, after being banned from the platform in July 2021.

In one of his first tweets back, Fuentes posted a short video advertising the 2024 presidential campaign of Ye, the rapper formerly known as Kanye West. The video included an apparent reference to a previous antisemitic tweet from Ye, in which he threatened to go “death con 3 on JEWISH PEOPLE.”

Fuentes’s brief return to the platform was the latest in a series of efforts by Twitter CEO Elon Musk to bring back individuals who had previously been suspended, including former President Trump and Ye.

However, Musk has faced several setbacks on this front. Trump has so far declined to return to Twitter in favor of his own social media platform Truth Social, and Ye was suspended from Twitter once again in December for posting an image of a Star of David containing a swastika.

Fuentes received increased attention in recent months after he attended a dinner at Trump's Mar-a-Lago resort alongside Ye. Trump said at the time that he was not aware of Fuentes’s views prior to the dinner.

Twitter, the communications department of which was shut down following Musk's takeover of the company in October 2022, did not respond to a request for comment on Fuentes's suspension.