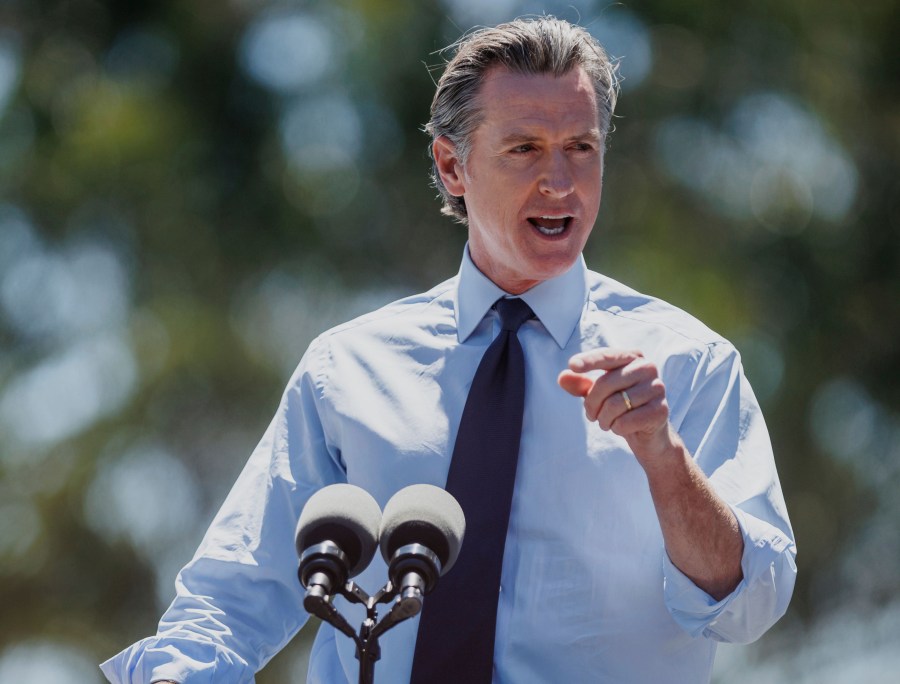 California Gov. Gavin Newsom (D) ripped Republicans after multiple mass shootings shook the state in the span of three days, saying they are standing in the way of gun safety measures.

“You just gotta call some folks out. I’m still waiting for Kevin McCarthy, the leader of the House of Representatives, who purports to represent the people of the state California,” Newsom said at a news conference on Tuesday after meeting victims' families, referring to California Rep. Kevin McCarthy (R), who just took the gavel as Speaker for the new Congress.

“Shame on them,” the governor said of the GOP. “And shame on those that allow and perpetuate that to be rewarded politically. ... Only in America do we see this kind of carnage.”

A gunman killed at least 11 people and injured others in Monterey Park, Calif., after a Lunar New Year festival in the area and then approached another location, where he was disarmed. Days later, seven other people were killed in two related shootings in Half Moon Bay, Calif.

The suspect in Monterey Park used a “magazine-fed semiautomatic assault pistol” with an “extended large capacity magazine," according to the Los Angeles County sheriff, and authorities have said a semi-automatic handgun was used by the Half Moon Bay suspect.

California already has some of the toughest gun policies in the country, and Newsom at the press conference noted the success of the existing laws in contributing to a downturn in gun violence deaths in the state.

The governor during an interview on CNN on Tuesday also knocked the Republican focus on culture war topics, like the recent uproar over an Advanced Placement course on African American studies, and the GOP’s emphasis on "freedom" even as issues like gun violence worsen.

“Freedom? Freedom from what? To have your kid only do six or seven drills to hide under the desk each and every year as opposed to two or three? People can’t even be free to dance safely during a Lunar New Year event without the fear of being shot. What kind of freedom is that?” Newsom asked.