Here are the states with the most tobacco controls 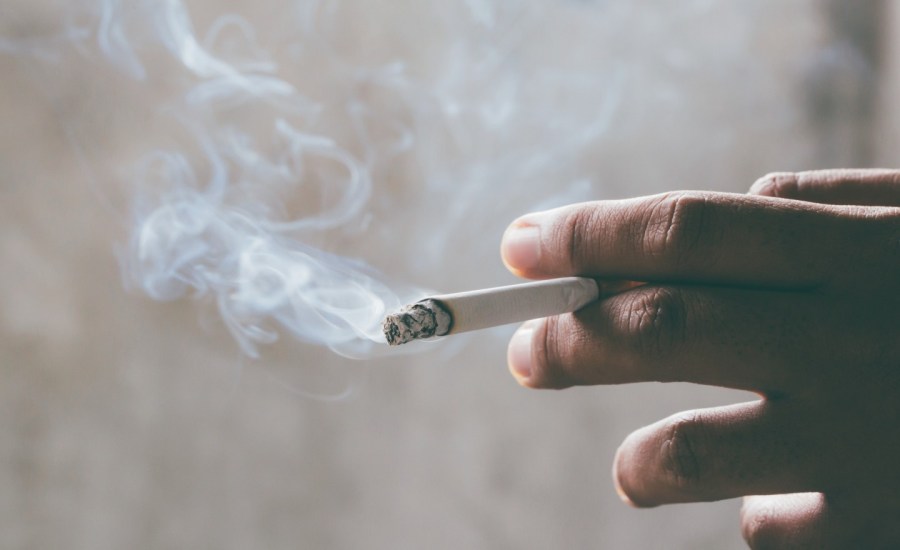 California, Maine and Massachusetts are the states with the most controls on tobacco, according to a new report.

The American Lung Association released its annual “State of Tobacco Control” report Wednesday which grades each state and Washington, D.C., along five categories to prevent tobacco use.

While California, Maine, Massachusetts, and Washington, D.C., are doing the best to enact tobacco control policies, Alabama, Mississippi, North Carolina, and Texas are doing the worst, according to the report.

America is changing faster than ever! Add Changing America to your Facebook or Twitter feed to stay on top of the news.

But while California received top marks compared to other states, the reports findings show the state still has more work to do.

The Golden State received an “A” grade in the report’s “smoke-free air” category and “B” marks in three other categories: tobacco taxes, access to cessation services, and ending the sale of flavored tobacco products.

California has improved since last year’s report in part due to the state’s passage of Proposition 31, a law restriking the sale of flavored tobacco products.

“This is important progress, however, there are still too many California residents who are impacted by tobacco use,” said Michael Seilback, national assistant vice president of state and public policy at the American Lung Association.

Almost 9 percent of adults in California smoke and 12.7 percent of high school students said they use tobacco, according to the report.

Along with featuring each state’s letter grades, the interactive report allows users to access more information on state laws and policies against tobacco use and local grade reports.

While smoking continues to decline in the U.S., tobacco still remains the leading cause of preventable death and disease in the country killing about 480,000 people a year, according to the American Lung Association.