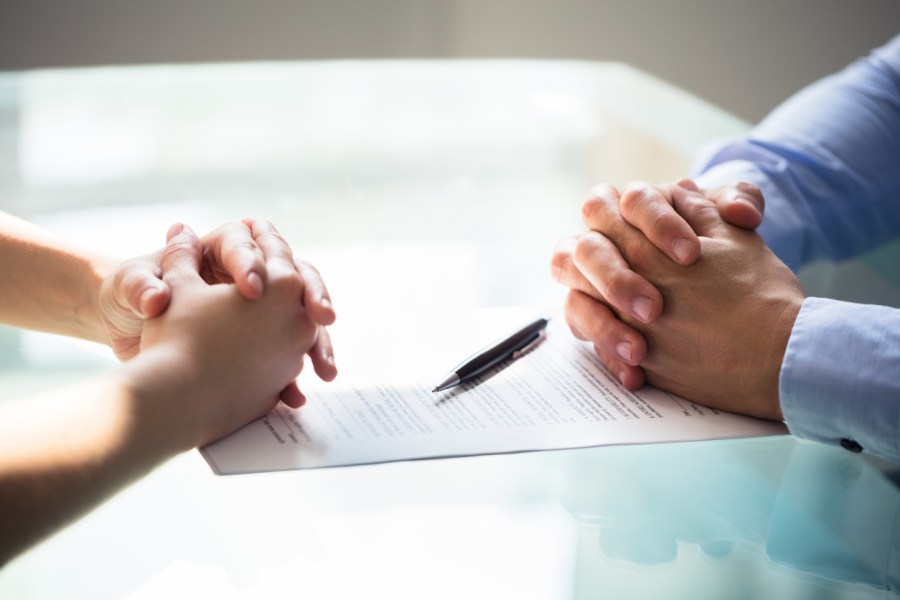 U.S. employee engagement in the workplace has dropped again, according to a new Gallup poll.

Findings of the 15,000-person poll show that the rate of workers fully engaged at work has dipped to 32 percent with 18 percent admitting to being actively disengaged at their job.

America is changing faster than ever! Add Changing America to your Facebook or Twitter feed to stay on top of the news.

Now, the ratio of engaged to actively disengaged workers in the country is 1.8-to-1, the lowest it has been since 2013.

Younger workers also reported feeling less cared about at work and that their opinions mattered less than older workers, the poll found.

The group that has experienced the largest decline in employee engagement are those that are in remote-ready jobs that continue to work fully on-site, according to Gallup.