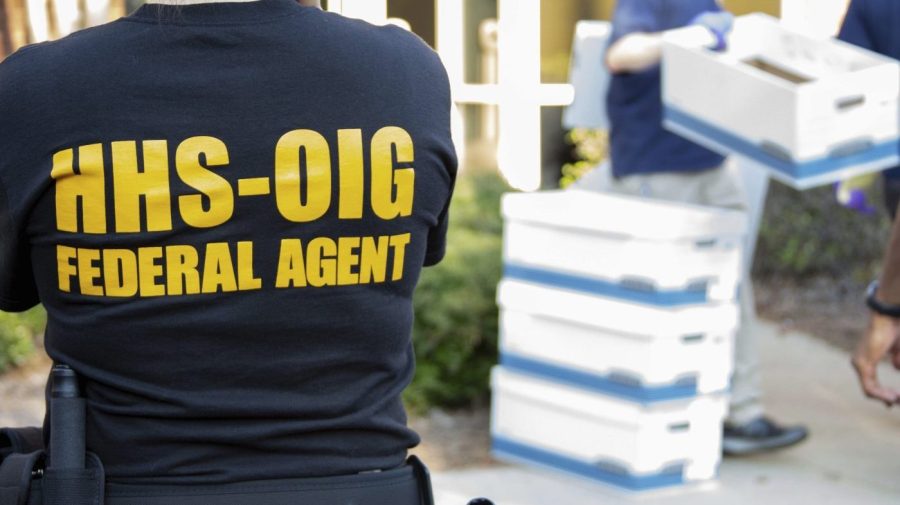 Law enforcement agencies across Delaware, New York, New Jersey, Texas and Florida executed search warrants, and charged 25 individuals for their involvement in the scheme. The alleged scheme included the selling of fraudulent nursing degree diplomas and transcripts from Florida-based nursing schools to registered nurse, licensed nurse practitioner and vocational nurse candidates, according to the announcement.

Once the candidates received the "bogus credentials," they were able to sit for the national board exam after skipping crucial requirements to become a registered nurse. If they successfully completed the exam, they were eligible to become licensed in their respective state and become employed in the nursing field, according to the announcement.

Overall, more than 7,600 fake diplomas and transcripts were distributed as a result of the fraudulent operation.

The Miami Herald reported that the coalition of nursing school operators involved in the scheme charged between $10,000 and $17,000 for fraudulent degrees. In 2021, a grand jury indicted two individuals involved in the scheme for assisting multiple candidates in "procuring fraudulent nursing diplomas and transcripts from two nursing schools in Florida," according to the Southern District of Florida Attorney General's office.