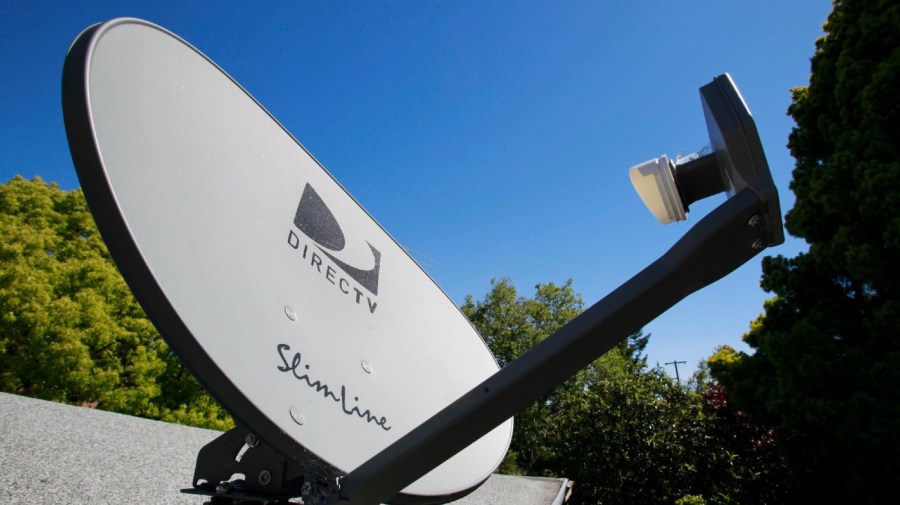 Television provider DirecTV has dropped conservative channel Newsmax from its lineup after a dispute over carrier fees, a decision the network is calling an act of political censorship.

DirecTV's current contract with Newsmax expired on Tuesday evening, after the television provider said it was unwilling to agree to carrier fees proposed by the conservative channel.

"On multiple occasions, we made it clear to Newsmax that we wanted to continue to offer the network, but ultimately Newsmax’s demands for rate increases would have led to significantly higher costs that we would have to pass on to our broad customer base," DirecTV said in a statement to The Hill this week. "Anyone, including our customers, can watch the network for free via NewsmaxTV.com, YouTube.com and on multiple streaming platforms like Amazon Fire TV, Roku, and Google Play. We continually evaluate the most relevant programming to provide our customers and expect to fill this available channel with new content."

Newsmax CEO Chris Ruddy, however, alleged the decision is based in political bias against conservative news organizations.

"This is a blatant act of political discrimination and censorship against Newsmax," Ruddy said. "The most extreme liberal channels, even with tiny ratings, get fees from AT&T's DirecTV, but Newsmax and OAN need to be deplatformed."

Last week, a group of House Republicans led by Rep. Wesley Hunt (R-Texas) sent a letter to DirecTV threatening to investigate its decision to allow the contract to expire.

Newsmax is smaller than some of its fellow conservative cable channels, but it experienced a short-lived bump after former President Trump lost the 2020 election and promoted its hosts to his followers as an alternative to Fox News and other conservative media.

The channel has been panned in recent years by liberals and media watchdogs for statements by its hosts and segments on the coronavirus pandemic, race relations and other issues.

Last year, DirecTV declined to renew its contract with One America News, another smaller conservative cable channel championed by Trump and his allies.