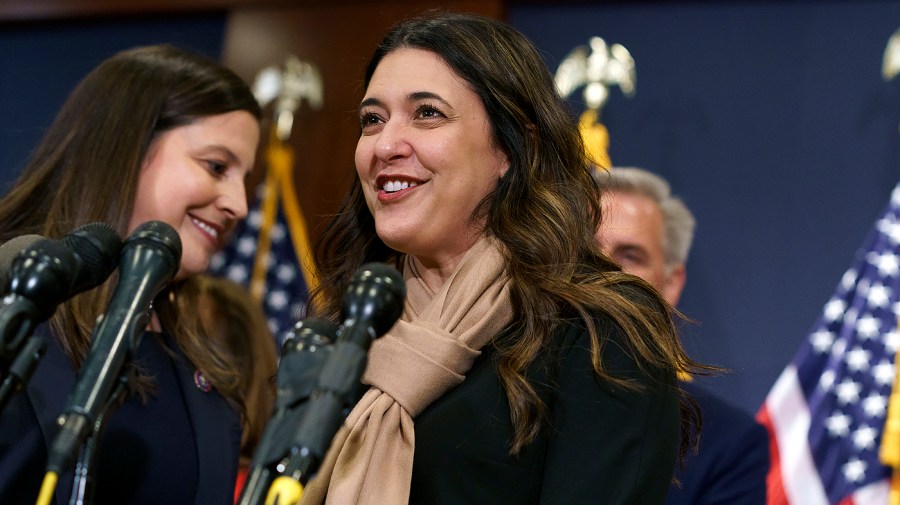 A bipartisan working group is preparing a renewed push for paid family leave, despite facing stiff political headwinds with a new GOP majority in the House.

The Bipartisan Paid Family Leave Working Group  — made up of six congresspeople, half Republicans and half Democrats — will begin meeting next month, Rep. Stephanie Bice (R-Okla.) and Rep. Chrissy Houlahan (D-Pa.) said at a Washington Post Live event on Wednesday.

“It’s not going to be fast, and that’s on purpose,” Bice said. “Sometimes the best ideas are slow, methodical, thoughtful initiatives and that’s what we intend to do over the next months or even a year.”

The first meeting will be on Feb. 7, the same day as Biden’s State of the Union address. Bice said the group is starting with a “blank slate,” and Houlahan said that “nothing is off the table” for consideration.

“Having women in the workforce is a benefit,” Bice said. “Finding solutions to the paid family leave issue is something that’s going to be good for all families across the board.”

One likely point of contention is how any paid leave plan would be funded and delivered. While Republicans tend to propose tax-based benefits, Democrats have preferred direct government assistance in previous proposals.

However, both Bice and Houlahan said they are open to all options, including those more generally favored by the other party.

Houlahan highlighted legislation she worked on which provided 12 weeks of paid parental leave for federal employees and military service members — fathers, mothers and other caregivers — as an example of incremental progress on the issue.

Bice and Houlahan teased the working group in a column in The Hill last month.

“In the coming months, we plan to study options for making working and caregiving more compatible,” they said. “We will also study the effects of paid family leave on maternal health, infant development, and family connectivity. We will learn from state leave programs that have been successful for businesses and for the financial security of working caregivers.”

Paid family leave was originally included as part of "President Biden’s Build Back Better plan last year, however, a standoff with Sen. Joe Manchin (D-WVa.) resulted in the leave provisions being scrapped. The Family and Medical Leave Act of 1993 already provides unpaid family leave for workers, and Bice and Houlahan want to build on that legacy 30 years after its passing.

“There is no time better than now, it should have been done years ago,” Bice said. “Our objective is to bring all sides together, not just in a bipartisan fashion like we’re doing, but also engaging with the Senate ... This presents a great opportunity for us now.”