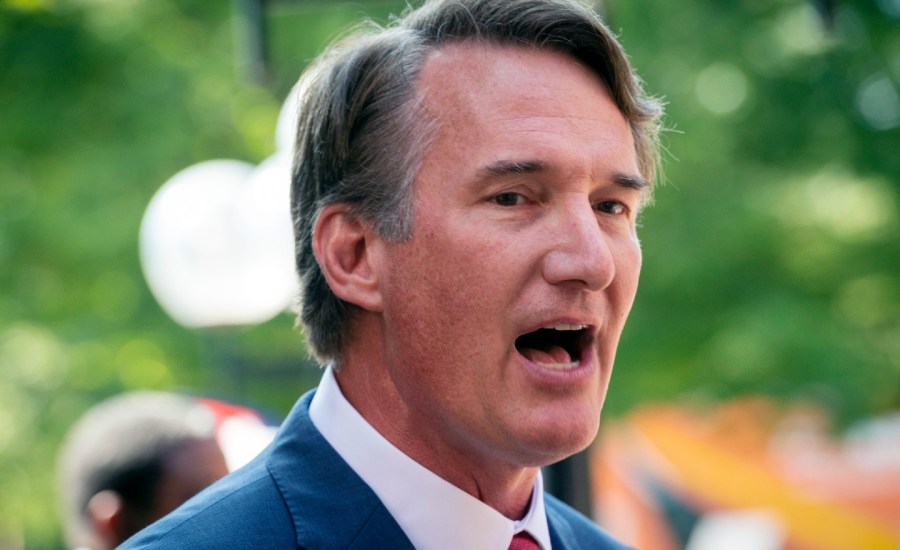 A committee of the Virginia Senate on Tuesday defeated a bill backed by Gov. Glenn Youngkin (R) that would withdraw the state from a regional carbon-trading initiative.

The Senate Agriculture, Conservation and Natural Resources Committee voted down Senate Bill 1001 in a party line 8-6 vote. The measure, sponsored by state Sen. Richard Stuart (R), would repeal the state Clean Energy and Flood Preparedness Act, which entered Virginia into the Regional Greenhouse Gas Initiative (RGGI), an interstate program that mandates that power plants buy credits for their carbon emissions. The initiative returns the proceeds of the auctions of the credits to the state.

Youngkin has vowed to pull the state from the RGGI since his election in 2021, blaming it for rate increases by the state utility, Dominion Energy.

The state Senate’s Democratic majority has countered that withdrawal would require a vote by the entire General Assembly, just as entering the initiative did.

“Senate Democrats refused to offer immediate relief to Virginians from this regressive tax which does not do anything to incentivize the reduction of pollution," Youngkin spokesperson Macaulay Porter said in a statement on Wednesday. "Regardless, Virginians will see a lower energy bill in due time because we are withdrawing from RGGI through a regulatory process.”

Last year, Youngkin signed an executive order calling on the state Air Pollution Control Board to consider RGGI withdrawal. The board voted to leave 4-1, with two abstentions, in December.

“We are grateful to our champions in the Senate for doing the right thing for Virginians and climate action by rejecting this misguided repeal effort, but also know our work isn’t over,” Michael Town, executive director of the Virginia League of Conservation Voters, said in a statement on Wednesday. “We have to continue to defend this program from the Youngkin Administration’s ongoing attacks as they seek to override the legislative process and put polluters ahead of what’s best for our state.”