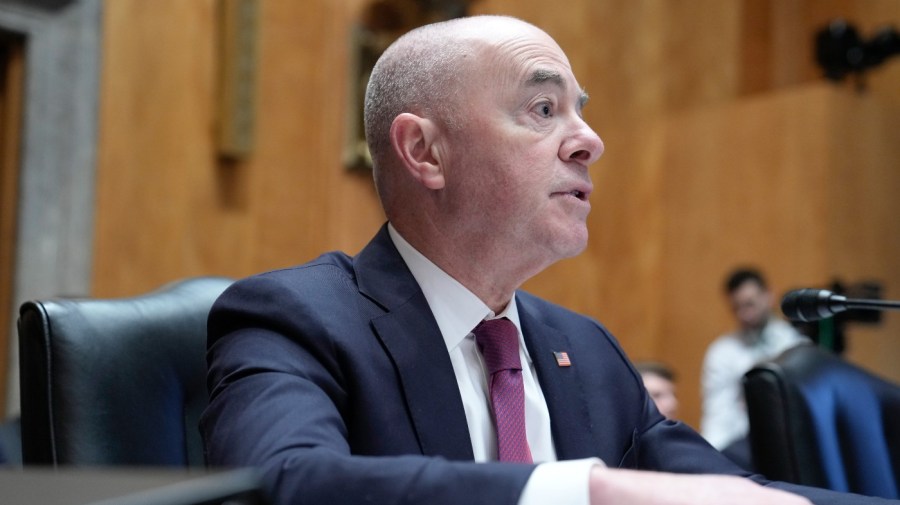 The Department of Homeland Security (DHS) on Wednesday said unauthorized border crossings plummeted following the rollout of a new program that allows migrants to apply from their home country to enter the U.S. — a program now being challenged by a coalition of conservative states.

The program – limited only to migrants from Cuba, Haiti, Nicaragua, and Venezuela – resulted in a 97 percent drop in irregular migration from the four countries, according to Customs and Border Protection (CBP) data.

But administration officials also took shots at GOP-led states who are suing to stop the parole program, despite its apparent initial success.

“It is incomprehensible that some states who stand to benefit from these highly effective enforcement measures are seeking to block them and cause more irregular migration at our southern border,” said Mayorkas.