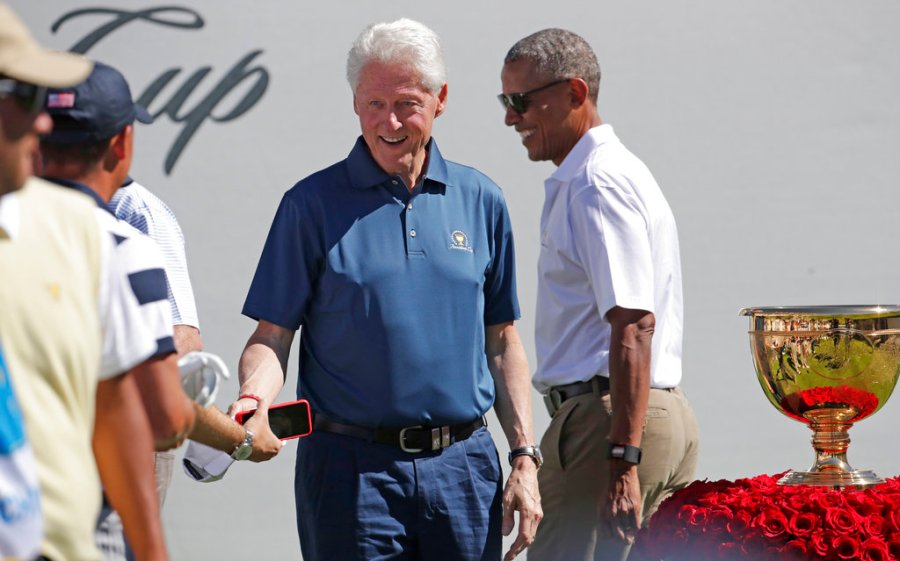 The National Archives may ask living former presidents and vice presidents to search personal records to make sure there are no classified materials in their possession, according to The Washington Post.

The National Archives is weighing the move, which was reported to the Post by two people familiar with the discussions who spoke on the condition of anonymity, as classified documents have been found in the personal possession of President Biden, former President Trump and former Vice President Mike Pence.

But officials from former presidential administrations have said that the documents had been properly turned over. The offices for former Presidents Obama and Clinton told The Hill that they have sent all records to the National Archives.

Both Biden and Trump are under investigation for their handling of the documents. Attorney General Merrick Garland appointed a special counsel to investigate the Biden case earlier this month. Pence’s representatives said his records had been turned over to the Department of Justice for review.

But while Biden and Pence have stressed their cooperation with law enforcement on the issue, Trump has taken a more aggressive approach. Earlier this month, he called Jack Smith, the special counsel investigating him, “a Trump Hating THUG whose wife is a serial and open Trump Hater,” in a social media post.

The National Archives did not immediately respond to a request for comment on the story.